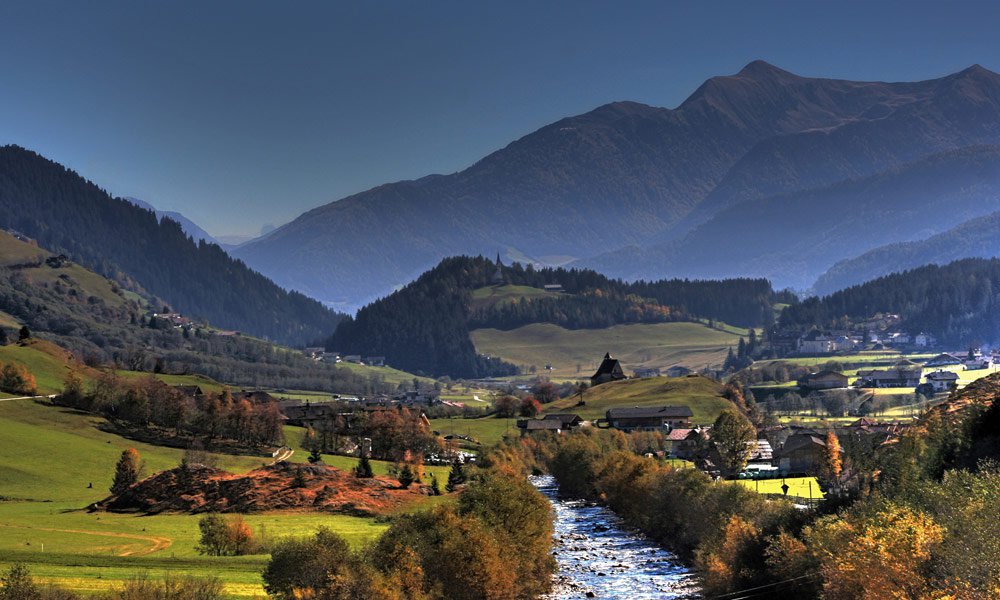 As soon as autumn arrives in South Tyrol, it is time for peace and contemplation in Ridnauntal. The meadow drive is over, the high-alpine huts have been locked up for the winter, and nature itself is preparing for its long winter rest. Before the forests disappear under a blanket of snow, they say goodbye for the year with a spectacular display of autumn colours.

Autumn is the time in South Tyrol’s mountains for clear air and the best long-distance views of the year. Instead of striking out to the great heights, outdoor enthusiasts are content with more gentle walks at lower levels. If the first snow has already settled on the mountains, there are places to visit in the valley, such as the Knappenkirche St. Magdalena, the Burg Reifenstein or Schloss Wolfsthurn with the Landesmuseum für Jagd und Fischerei, a museum of hunting and fishing.

A restorative holiday in South Tyrol’s autumn marked by pleasure 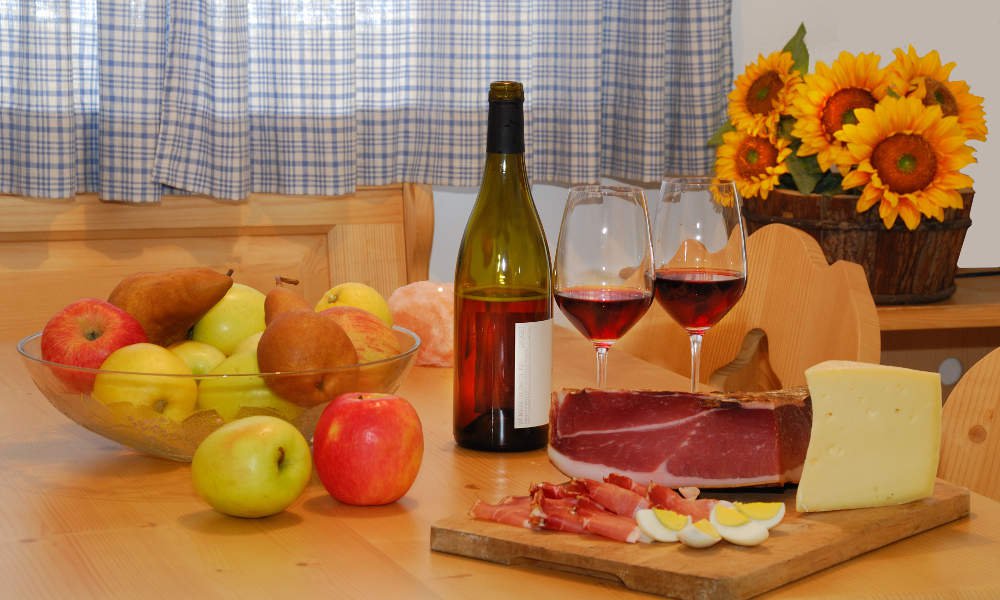 Hikers and walkers can savour the Zeit des Törggelen, a period of wine festivals during autumn in Ridnauntal, in the true sense of the word. This old South Tyrolean custom sees the inns club together to produce the most unforgettable delicacies from the harvest just gathered. Cheese, chestnuts, apples, grapes and wine count among the traditional specialities that find their way to everyone’s mouth during autumn in South Tyrol. 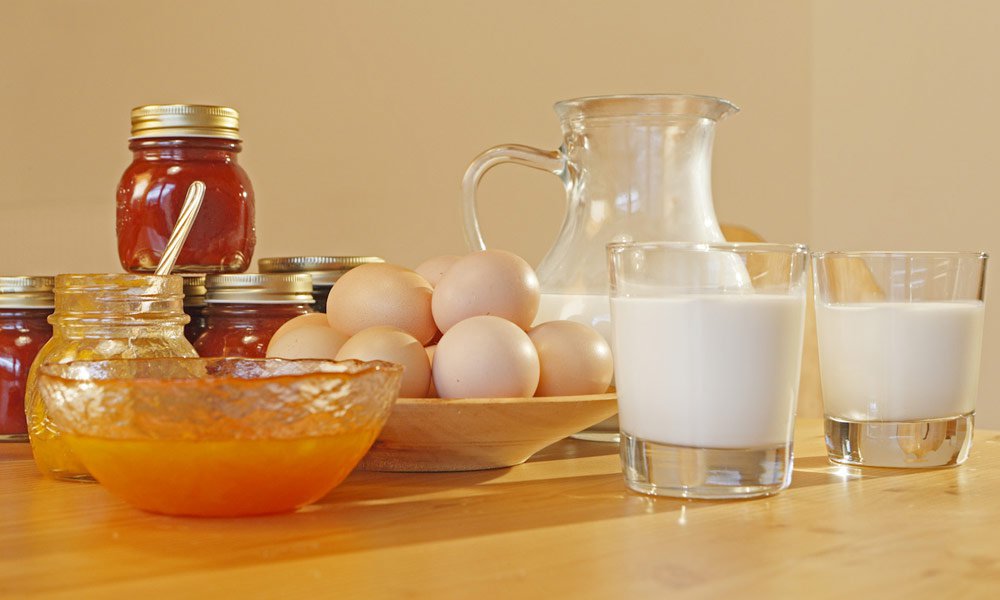 The Fassnauerhof’s harvest has also arrived, and alongside the usual farm produce like milk, yoghurt, butter eggs and fruit spreads, we also offer traditional delicacies for the breakfast table. 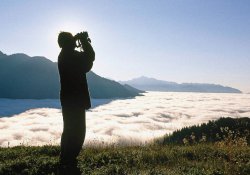 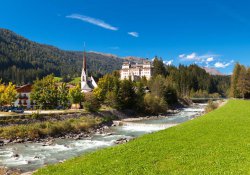 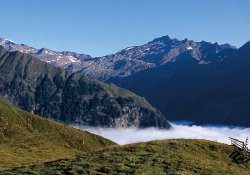 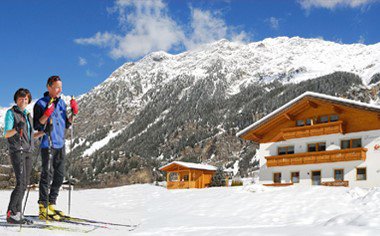 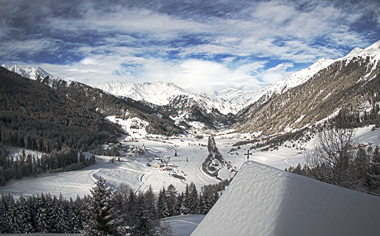